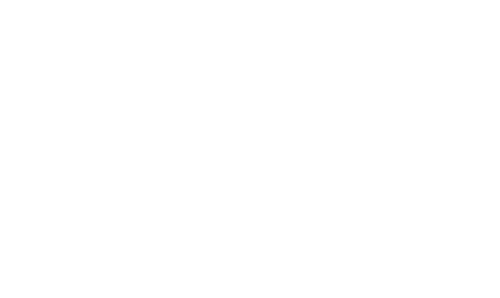 At J Flynn Contracting, it is our commitment to provide you with exceptional workmanship. Choosing to work with us, will allow you to be reassured, your projects are completed the way you had envisioned it.
We strive to build lasting relationships with our clients by offering fair & honest pricing.

J.Flynn Contracting did the concrete work at my lake house the summer of 2020 after we got hit with a rogue wave that decimated our upper sea wall.

I had several contractors review the project and give me their ideas and estimates on how they were going to repair/rebuild the upper sea wall. I had my own idea of how I wanted it done but really couldn't figure out how to make what I wanted. None of the other contractors could either. Until Jordan came over to look at the project.

He suggested pulling a few large blocks back so I would have room to pour a new wall in order to make it the minimum 12" thick I needed. Perfect. He gave me a price that was competitive with the other contractors and I gave him the go ahead.

He did an amazing job and in a timely manner. My neighbours had contractors doing similar work (not quite as difficult as mine) and had started before Jordan did and are actually still working on those projects months after Jordan finished mine.

I think it goes without saying, Flynn is excellent at what he does. I feel very lucky that I found him and cannot wait for him to do our next project.

Eh jose taqueria would like to thank J Flynn Contracting in assisting & guiding us to make our dream a reality.

Jordan was an excellent project manager that helped us navigate the construction of our restaurant during very difficult times that included a COVID-19 lockdown. Jordan is personable, pays attention to detail and more importantly is always available when needed. Jordan and his team navigated through all the problems we faced successfully and now we are open and in business. We are extremely satisfied with the quality of all the work completed. Thank You Jordan we could not have made it without your support.

Specializing in residential & commercial projects, J Flynn Contracting always has your best interests in mind through our hard work and professionalism .We pride ourselves on making sure each construction project is completed the way you had envisioned it.

These are just a few examples of our exceptional quality of work.

Send us a message or get a free estimate